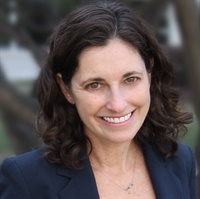 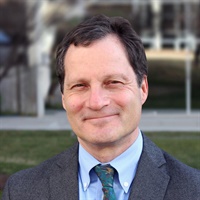 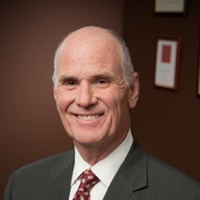 Patrick O. Dunphy is a co-founder of Cannon & Dunphy  S.C., a firm dedicated to representing persons injured by the negligence of others since 1985. Dunphy has more than 40 years of trial experience. He has record-setting verdicts and awards ranging from $9.8 million to $35.3 million.

He has pursued cases against law enforcement and jailers that resulted in some of the largest settlements in Wisconsin for violations of individuals’ constitutional rights. A number of those cases have resulted in changes to Wisconsin law mandating transfer of a prisoner’s medications along with the transfer of the prisoner, and legislation requiring an independent law enforcement agency review officer-involved shootings.

Attorney Dunphy represented a young woman who was the victim of a health system failure to diagnose her cervical cancer. The system had contracted its pap smear interpretations to an independent contractor, cytotechnologist. Attorney Dunphy uncovered billings that proved the cytotechnologist was reading more than 4 times the recommended maximum number of smears per year. The case was covered nationally, reported by 20-20, the New York Times and national magazines. Because of Attorney Dunphy’s work, more than 200 women’s pap smears were re-read and misdiagnoses were caught in time.

In 2015 Attorney Dunphy successfully sued a Wisconsin licensed gun dealer for an illegal gun sale that resulted in injuries to two Milwaukee Police Officers. It is the only verdict in the country against a licensed gun dealer for injuries resulting from a straw sale since a federal gun dealer immunity law called the Protection of Lawful Commerce in Arms Act became law in 2005. The case was covered nationally by the New York Times, Washington Post, Time Magazine, CNN, MSNBC, FoxNews, ABC, NBC, CBS, and internationally by The Guardian and the BBC World News.