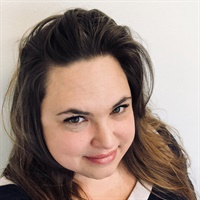 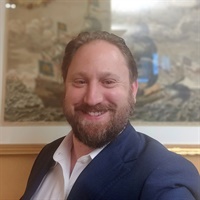 Scott Siegel is the Director of Litigation Support at Brewer, Attorneys & Counselors’ a litigation boutique with offices in New York and Dallas. In this role, he oversees the entire support staff team, works on updating the firm’s technology, and manages commercial cases through all stages of litigation.

Mr. Siegel has more than 15 years of experience as a Paralegal, all of which was spent handling complex, significant matters.

Prior to his employment with Seeger Weiss, Mr. Siegel also worked as a Paralegal at Stroock & Stroock & Lavan LLP in the firm’s Financial Restructuring Unit, as well as starting his career as a Paralegal at the New York City Law Department in the World Trade Center/Toxic Tort Unit.

Mr. Siegel received a Master’s Degree in Urban Policy Analysis and Management from The New School, and a Bachelor’s Degree in Political Science from the State University of New York at Buffalo. 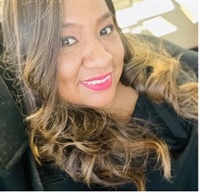 Lupe Estrada has more than 20 years of experience as a litigation and trial Paralegal. She is the Senior Paralegal at Ramsey Law Group, a Personal Injury Law Firm in Houston, Texas. In this role she oversees the entire support staff team, manages catastrophic personal injury cases through all stages of litigation, including trial, and helped customize and implement her firm’s case management system.

Prior to joining Ramsey Law Group, Lupe Estrada, was the Sr. Litigation Paralegal at Schechter, McElwee, Shaffer & Harris, where she specialized in complex maritime federal cases.

Throughout her career, Mrs. Estrada has worked as the head paralegal in multiple highly complex, catastrophic personal injury cases and assisted in several trials where Top 10 Texas Verdicts were obtained.

Mrs. Estrada is a member of AIEG and has written articles for the AIEG Paralegal Voice. In addition, she is a Sub Chair of the Pro Bono Ad Hoc Committee of the State Bar of Texas Paralegal Division. Mrs. Estrada will be a speaker at the upcoming AIEG Paralegal Convention in 2023 where she will be speaking about different ways to engage with and give back to the community.