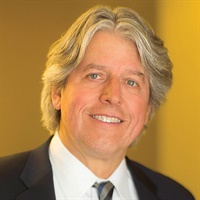 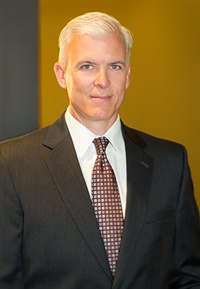 Joel E. Smith is active in the Minnesota Association for Justice (MAJ, formerly known as the Minnesota Trial Lawyers Association).  He currently serves on MAJ’s Board of Directors. Joel also served on MAJ’s Board of Directors previously (1994-2004) and on its Executive Committee. Joel has served as the Chairperson of MAJ’s Nursing Home Litigation Committee. He is also active in the Minnesota State Bar Association (currently serving on its Governing Council for the Elder Law Section) and has served as the Co-Chairperson for the MSBA’s Vulnerable Adults Committee. Joel is a Leadership Forum member of the American Association for Justice (AAJ, formerly known as the Association of Trial Lawyers of America) and is actively involved in AAJ”s Nursing Home Litigation Group.

Joel is a member of the Multi-Million Dollar Advocates Forum.

Joel also served for several years on the Board of Directors for the Elder Care Rights Alliance (a Minnesota non-profit organization that advocates for the rights and safety of the elderly, now part of the Tubman organization). Joel has been recognized as a “Super Lawyer” by Law & Politics magazine since 2001. He is a co-author of Thompson-West Publication’s Tort Litigation chapter on Nursing Home Litigation. Joel is a graduate of St. John’s University (Collegeville, MN) and the University of Minnesota Law School. Joel resides in Shorewood with his wife, Lucy, and their five children.